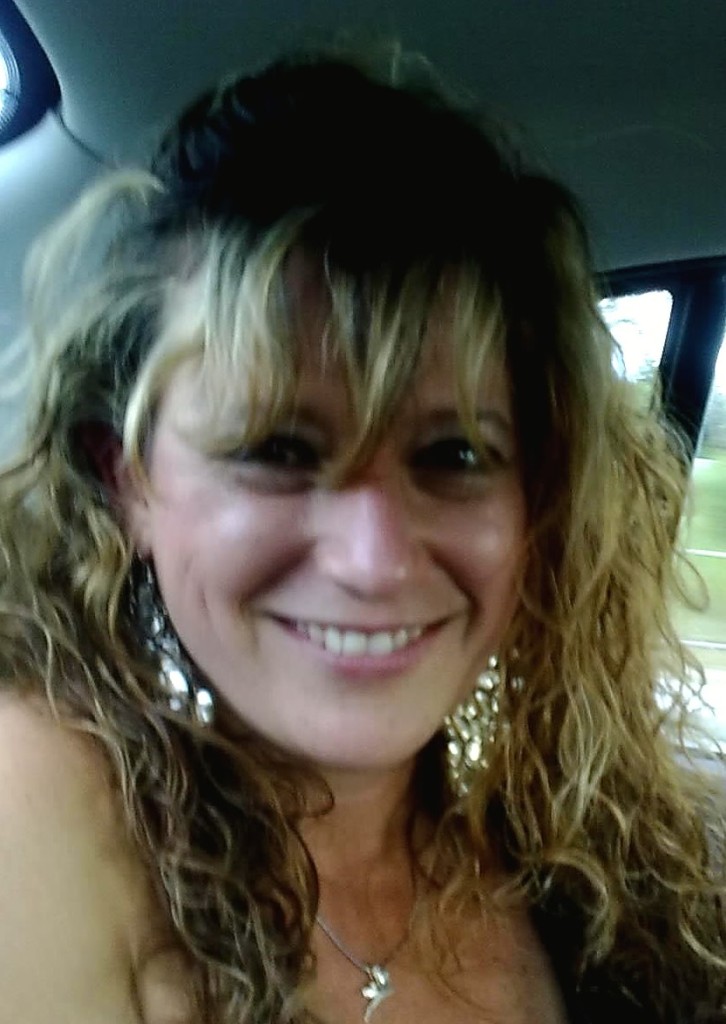 Renee Spyrou was born in Australia in a small town thirty minutes south of the Queensland border, to Australian and Greek parents. She studied Fashion in college and has worked in the rag trade since she was 20 years old. She loves creative arts and was sewing, knitting and crocheting from the early age of five. She grew up reading Greek mythology and always had a book or a paintbrush in her hand. She met her husband of 27 years in Greece when she was 22 years old on the small Island of Kalymnos where she’d been living for a year and a half with family. It was love at first sight; they were engaged after a month and married after two months.

Renee lived in Africa, the Democratic Republic of Congo, formerly known as Zaire, for three years. She was there when two point five million refugees crossed the borders of Rwanda into Zaire, during the Ebola outbreak, and when Mobutu’s rule fell and the rebel leader Kabila overthrew the government. She’s been held up at gunpoint, seen people shot; and seen the adverse effects of war, famine and disease.
Renee started writing when her son was diagnosed with a rare neurological disease called Adrenouleukodystrophy. Sadly, her son died four years after he was diagnosed. Writing helps her escape the sad reality of losing her firstborn child.
She lives in Ocean Shores with her husband and daughter and their two Rhodesian Ridge-back dogs. She loves SciFi, horror, paranormal and action movies and enjoys painting, reading, writing, drawing and sitting outside on a Friday night with her family near a small burn barrel watching the fire.